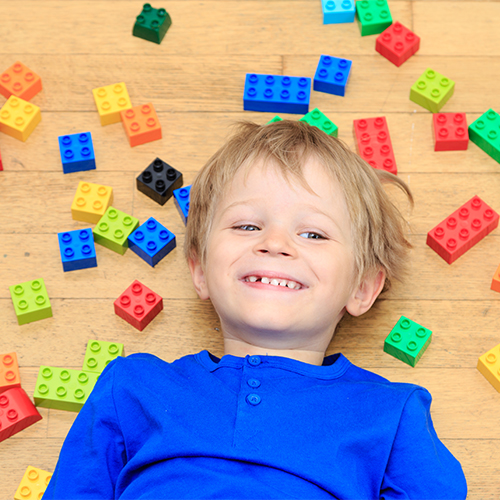 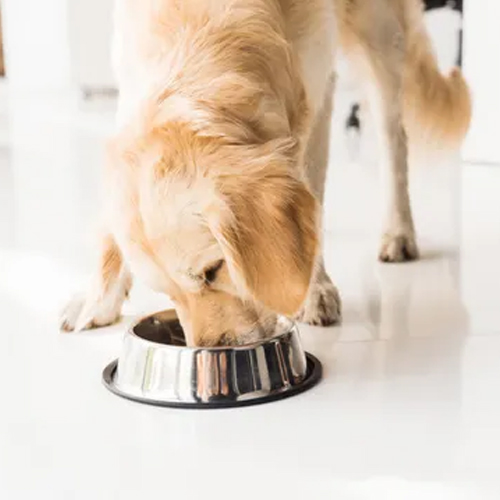 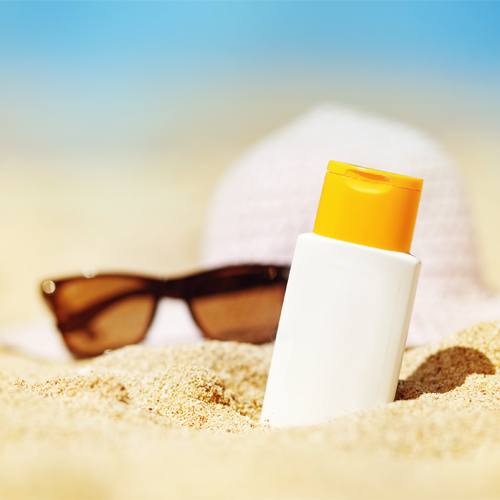 Parent company Johnson & Johnson and the U.S. Food and Drug Administration has issued a recall for 5 varieties of aerosol sunscreens after testing revealed “low levels” of benzene. Benzene as you know is considered a carcinogen, and has been linked to cancer. 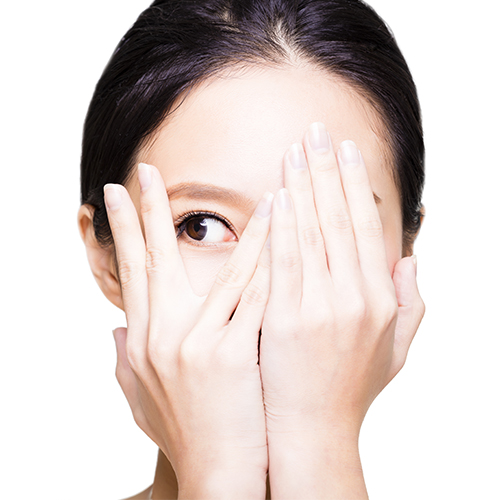 A recent study, published in the Environmental Science & Technology Letters journal, found that more than 50 percent of 231 American and Canadian cosmetics tested contained toxic PFAS substances. The release of this alarming study quickly led to the introduction of the “No PFAS in Cosmetics Act”. 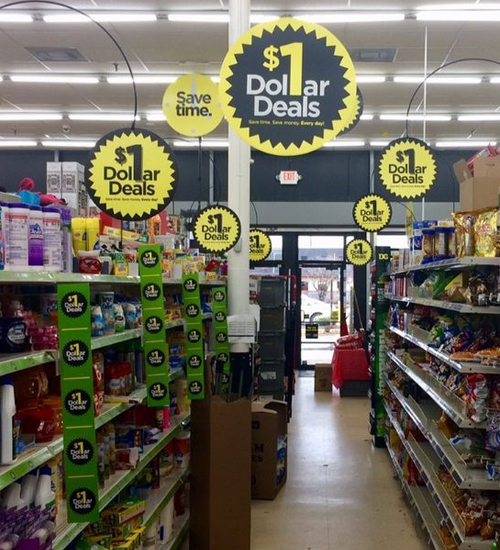 A new study released by the Campaign for Healthier Solutions found that more than half of the products sold at Dollar Store and Dollar Tree contain toxic chemicals. The tests conducted studied the levels of toxins in toys, jewelry, school supplies, and household items. According to the Green Prophet, “54% …

In late May, independent pharmaceutical watchdog Valisure petitioned the U.S. Food and Drug Administration to recall sun care products they say contain unhealthy levels of the carcinogen known as benzene. According to Valisure’s findings, 78 batches of products had “detectable levels” of benzene, and 40 of those resulted in “significantly…