On November 4, 2020, we wrote about how Nostrum Labs joined the list of companies recalling their metformin drugs due to unsafe levels of nitrosamine (NDMA) impurities. Well they’ve now expanded on their just 2 ½ month old recall and are adding their Metformin HCl Extended Release Tablets, USP 750… 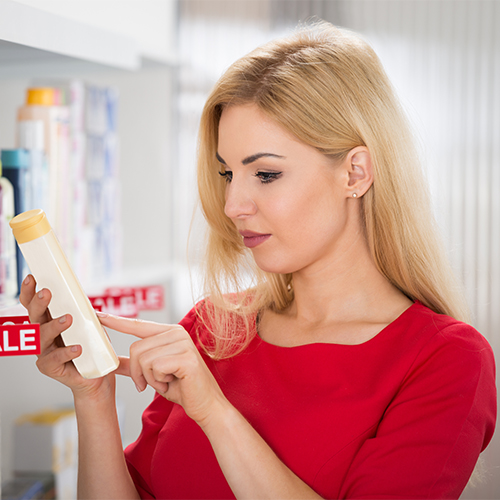 What does it mean for a product to be organic, hypoallergenic, or non-toxic? When a product identifies itself as “natural”, what and who qualifies it as such? Let’s start with the term “organic”, a term that is “highly regulated”. While the (FDA)… Continue Reading 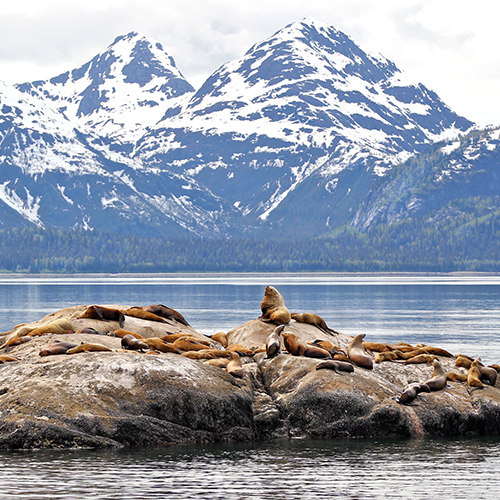 A new study by the NOAA, and its partners on federal, state, local, and academic level has found that toxins from “harmful algae are present in Alaskan marine food webs in high enough concentrations to be detected in marine mammals such as… Continue Reading 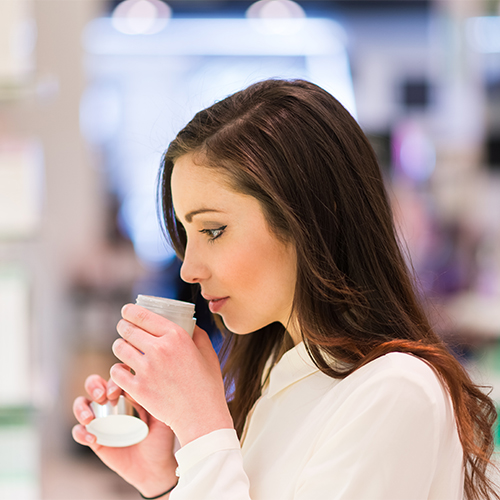 A new study suggests that the International Fragrance Association may not have been completely truthful with information about the dangers of the use of “fragrances”. This time though, it’s not the American government who’s challenging their claims, instead it’s a “tiny women’s… Continue Reading 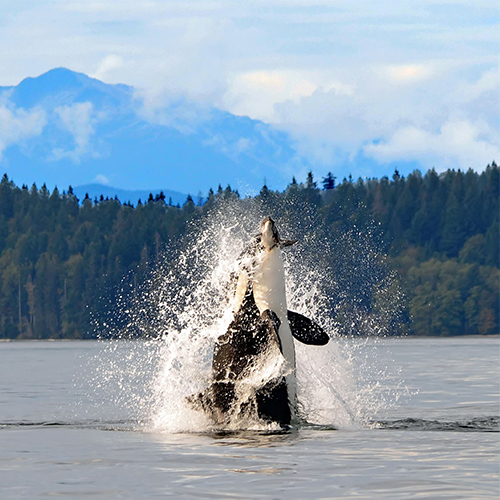 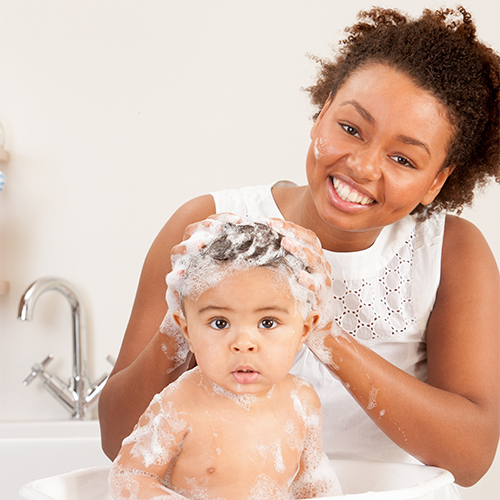 5 toxic chemicals you should avoid in baby care products

Every day, children are exposed to as many as 27 hazardous chemicals. These chemicals are found in shampoos, lotions, and typical personal care products. To help you decide which products are truly safe and unsafe, experts have Fox News Health experts have… Continue Reading 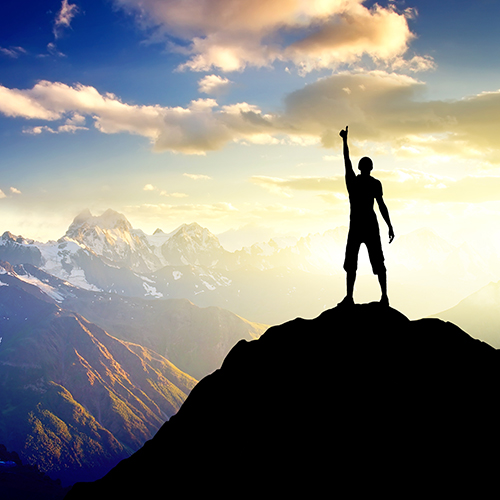 Going camping, fishing, and hiking are just a few of the ways humans try to “get in touch with Mother Nature”. But when we’re getting closer to nature, are we really introducing it to harmful chemicals and putting ourselves in danger? A… Continue Reading 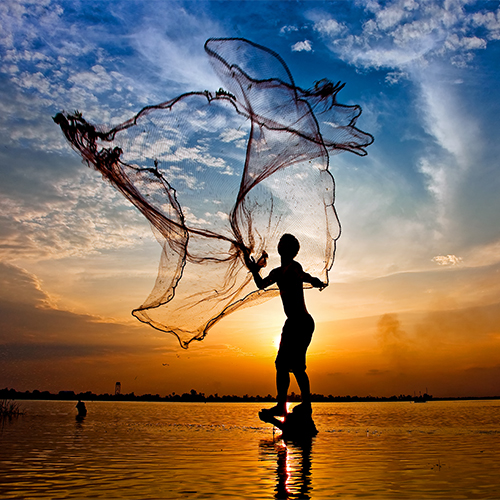 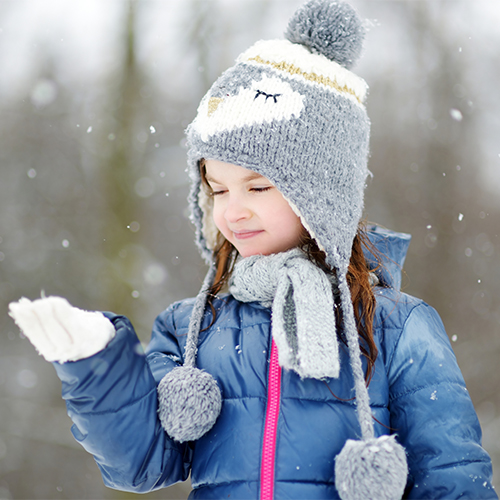 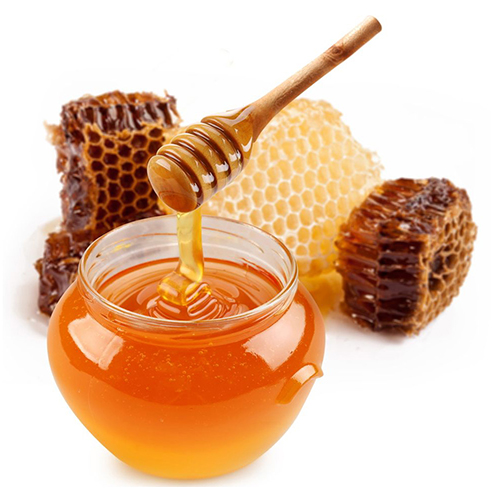 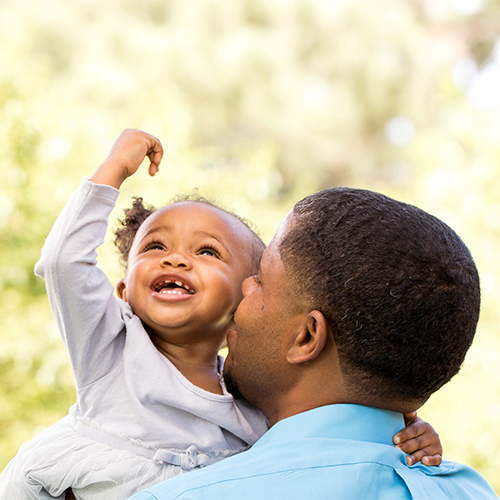