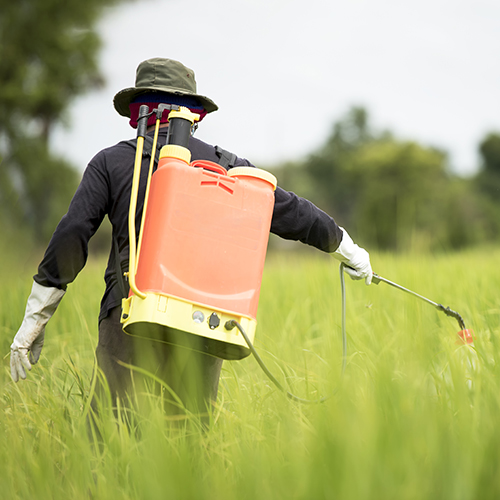 A popular brand that claims its products kills weeds, has just been dealt a serious blow. Monsato, the creator of Round Up, is close to losing an important legal battle with the state of California. For nearly twenty years a fight has… Continue Reading 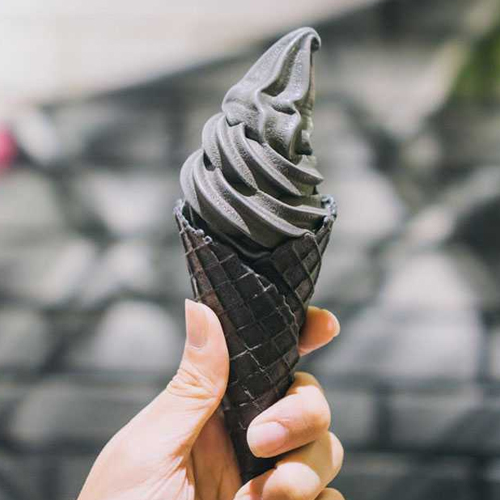 The Activated Charcoal Food Trend Is Pretty, but You Should Definitely Avoid It

The new fad sweeping the nation has individuals and restaurants adding activated charcoal to their foods. By no means has activated charcoal reached the “unicorn food” level, but it’s definitely growing in popularity. There are thousands of posts on Instagram, Facebook, Twitter,… Continue Reading 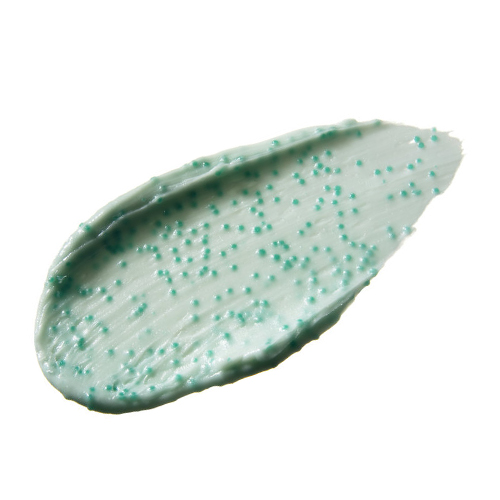 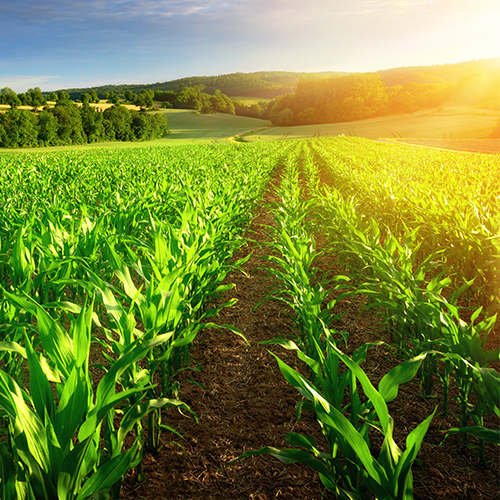 Over the last few years, Target has begun to ensure they carry only the safest products in their stores. Since 2013, Target has attempted to improve the packaging they use for their products by making it more sustainable. They were able to… Continue Reading 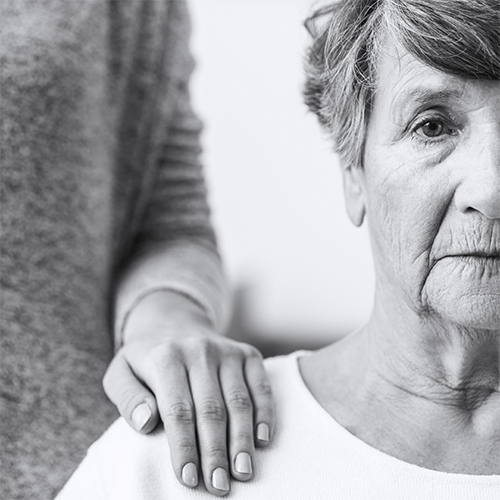 As more and more research is done on the ingredients we ingest, Americans are becoming choosier when it comes to the types of beverages they put into their bodies. For many Americans, sugary sodas are out…and diet sodas are in. Many of… Continue Reading 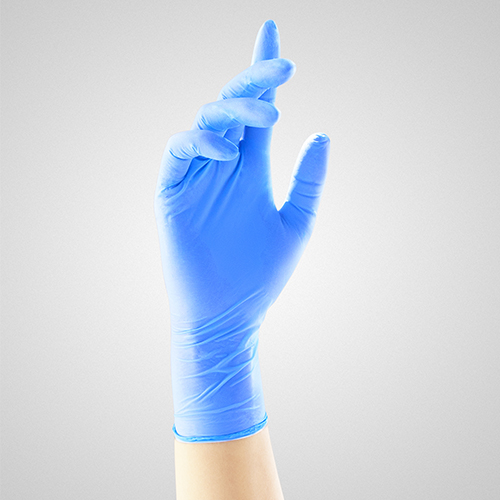 Action that’s been long overdue has finally been taken. The Food and Drug Administration (FDA) has banned the use of powdered gloves in surgery and medicine. The ban will finally remove another danger a large number of humans face on an almost… Continue Reading 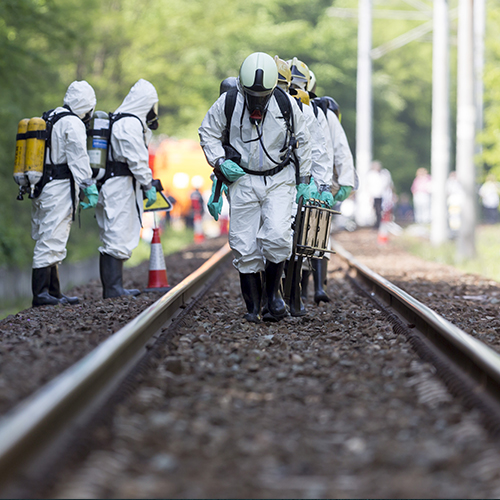 Do You Live Near Toxic Waste? See 1,317 of the Most Polluted Spots in the U.S.

Time.com has put together a very helpful new tool. They have created a map of the United States that allows you to view each individual Superfund site in across the nation. The sites come from the Superfund List, a list that “contains… Continue Reading 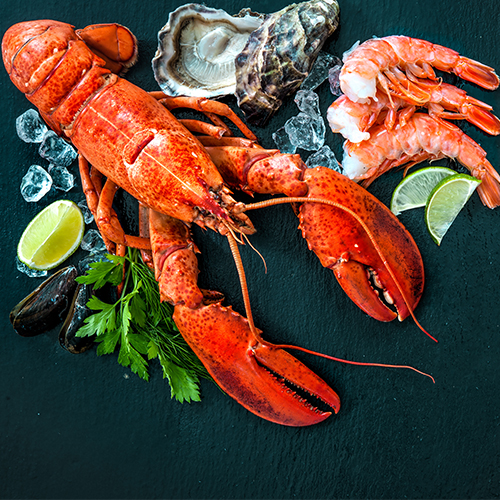 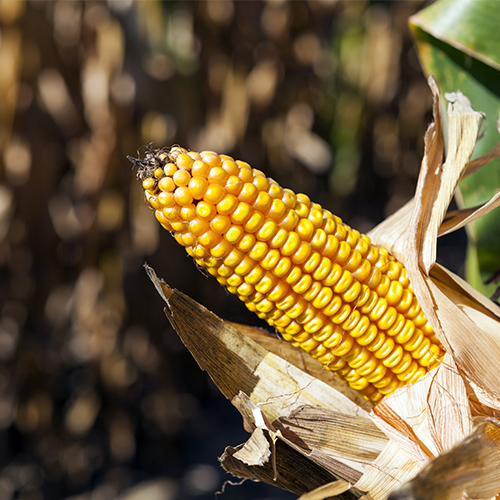 It seems like you just can’t keep a bad ingredient down. High Fructose Corn Syrup is back in a big way. And this time it’s got a fancy new name, “Isolated Fructose”. Now that consumers are starting to catch on to just… Continue Reading