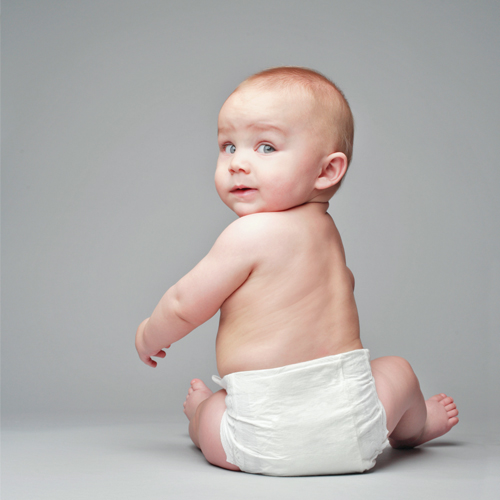 Researchers in France recently conducted a study on toxins found in disposable diapers. The tests returned some surprising and alarming results. Glyphosate, a toxin used in popular weed killer Roundup, was found in their tests. And Glyphosate was just one of a number of more than 50 toxins detected.

While the levels of Glyphosate detected was low, other toxins were found to be much higher. Glyphosate is what you might call a complicated toxin. While the World Health Organization labeled it as “probably carcinogenic” in 2015, the U.S. EPA isn’t convinced. According to experts, the toxins detected in disposable diapers “could migrate through urine” after contact with the child’s skin. The tests were conducted between 2016 and 2018 on more than 20 diaper varieties. And while the tests were all conducted in France, some of the diapers tested are sold in other countries, and scientists believe “the tests were representative of the market as a whole.”

The French government is wasting no time when it comes to health concerns, as they they’ve given manufacturers and retailers just 15 days “to develop a plan to remove these substances.” What may be most concerning is these aren’t new chemicals. Some of the toxins detected have been banned by the European Union for “more than 15 years”. Researchers claim that the “realistic” use for a child during their first three years of life is 4,000 diapers, and some of the toxins detected “exceeded limits for safe exposure” based on these estimates.

For their part, manufacturers Pampers and Joone are fighting back against the report. According to Pampers, they’ve already created a plan of action based on the paper’s findings. And Joone believes the report is simply “alarmist”. The company that conducted the study, Anses, isn’t sure it’s even possible to remove the risk of being exposed to toxins when using disposable diapers.

For more on this story from Eco Watch, click here: https://bit.ly/2G0WtOw