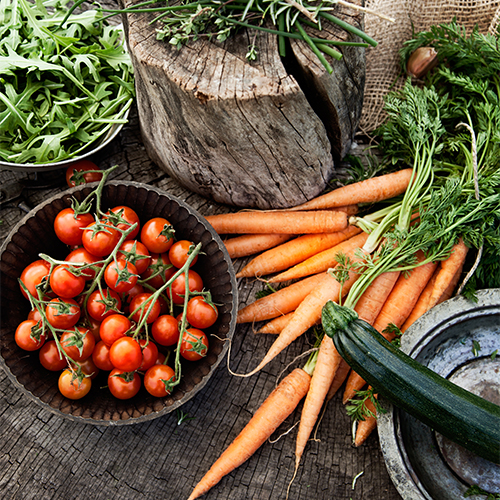 USDA goes on the attack against organic food fraud

Greed. It’s what takes something that should be a benefit for the whole of society like organic foods, and instead leads to widespread fraud. We’re less than a year removed from what was the first case of its kind. Randy Constant, a farmer in Missouri, was sentenced to more than a decade in prison for selling nearly $150 million worth of “organic” animal feed that wasn’t actually organic. Mr. Constant never actually went to prison though, as he took his own life in the days following his sentencing.

The United States Department of Agriculture (USDA) is learning what many of us have known for some time, when you stand to make a lot of money, some people are going to cheat the system...and in turn Americans. Looking to curb any future acts of fraud, the USDA has released a draft of their new guidelines they hope will “protect integrity” as well as “build consumer and industry trust”. So just what are these new measures they’re taking? We’ll post a few of them below.

-put in place new oversight for the certification process

The newly proposed rules are estimated to cost the industry more than $7 million dollars annually. According to TheCounter.org, it’s not clear just how effective the new rules will be. One expert told TheCounter.org, they believe the regulations will more than likely be a “deterrent” more than anything else. Once the new guidelines are officially published, Americans will have 60 days to publicly comment on them.

For TheCounter.org’s full report on this story, follow this link: https://bit.ly/2WBuexl