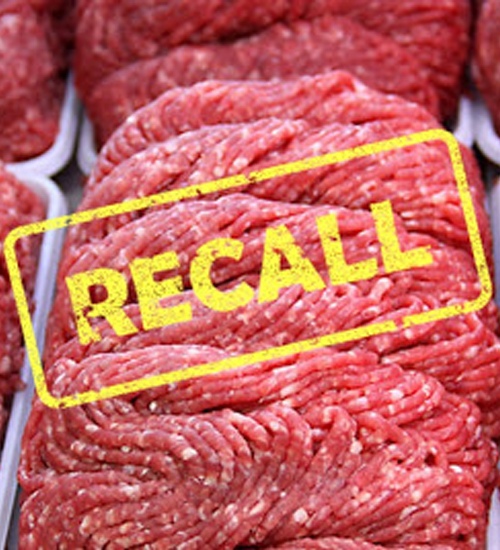 The beef being recalled over E. coli concerns was sold under the brands of Marketside Butcher and Thomas Farms. According to Slash Gear, the recall comes from Lakeside Refrigerated Services. The beef was sold in 1 lb to 3 lbs quantities. The establishment number is the easiest way to identify the recalled beef. It is “EST. 46841” and is located on the USDA inspection mark. The beef was distributed across the United States, but fortunately so far no illnesses have been reported.

As so the 83,000 pounds of beef that was recalled over safety concerns, it “wasn’t provided for import re-inspection”. It consists of various beef cuts ranging from flap meat, to skirt steaks, ribeye rolls, top sirloin, and others. The beef was imported on June 2nd and 3rd, and as Slash Gear explains, involved 51.9 lbs boxes. The way you’re going to identify this recalled beef is by looking for the words “ESTABLISHMENT 5” and shipping marks of 0627-20 or 0671-20. Fortunately, these steaks were not distributed nationwide. They were only sold to retailers in Texas, Arkansas, and Missouri.

To fully inform yourself on these two recalls, head on over to Slash Gear’s website by following this link: https://bit.ly/2ZknRir