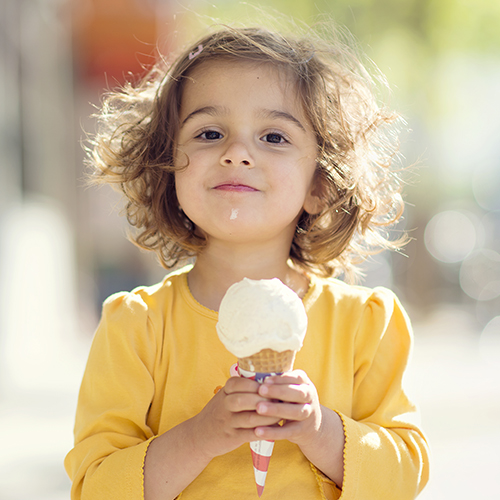 We’ve spoken recently about the attempt to reduce consumer’s exposure to glyphosate, a chemical used in many pesticides. Now, thanks to a report from the Organic Consumers Association (OCA), there are concerns that glyphosate could be lurking behind every bite of your favorite dessert…Ben & jerry’s ice cream.

OCA found “trace amounts” of glyphosate in 10 of the 11 samples they tested. Fortunately for ice cream fans and the brand, the amounts detected were “very, very low”. The amounts were so low in fact, they fell below even that of what the Environmental Protection Agency (EPA) deems safe. The amount of glyphosate detected varied of course, depending on the ice cream flavor tested. According to the OCA, Chocolate Fudgie Brownie “contained the highest amounts of the chemical, was found to have 1.74 parts per billion of glyphosate, and 0.91 parts per billion of aminomethylphosphonic acid, glyphosate’s byproduct.” The good news is that in order to reach the EPA’s threshold of unsafe levels of glyphosate, an adult would have to eat 290,000 servings of Chocolate Fudgie Brownie per day.”

The OCA is requesting that natural and organic food stores stop carrying ben & Jerry’s unless the company commits to transitioning to organic.” As for Ben & Jerry’s, their website touts their ice cream as “all natural” and states that they are working with our farmers to reduce methane emissions from farms.” It doesn’t seem at this time though as if there is great cause for concern when it comes to eating your favorite frozen treat, but it’s certainly something that warrants monitoring.