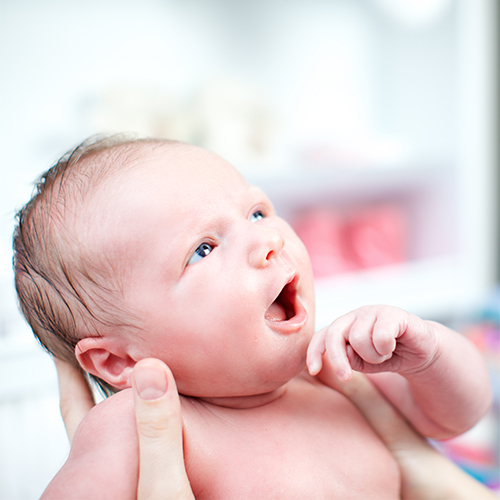 The creation of the tuberculosis (TB) vaccine is just one of many great stride scientists have made in the medical research community. The ability to provide adults and children with this important vaccine has saved countless lives. But new studies show that toxic chemicals could reduce the benefits of the (TB) vaccine. According to a new study, exposure to common toxins such as PCB or DDT in the womb or early in life “may weaken a baby's immune system response to the tuberculosis (TB) vaccine.” Although both chemicals have been banned in the United States, they are not easily broken down and are a threat to human health even years after being outlawed. In the tests conducted, “harmful chemicals were detected in more than 99 percent of the blood samples” of babies. Children with the highest levels of PCB or DDT “had the lowest antibody response to the TB vaccine.” These dangerous toxins are often transmitted to children through breastfeeding. The major concern is that this study only monitored the results of chemicals such as PCB or DDT, when in truth there are thousands of chemicals with “unknown health implications.” While results such as this are concerning, more research needs to be done before any definitive claims can be made.

To read more about the results of the study, follow the link: http://bit.ly/1OrLfww