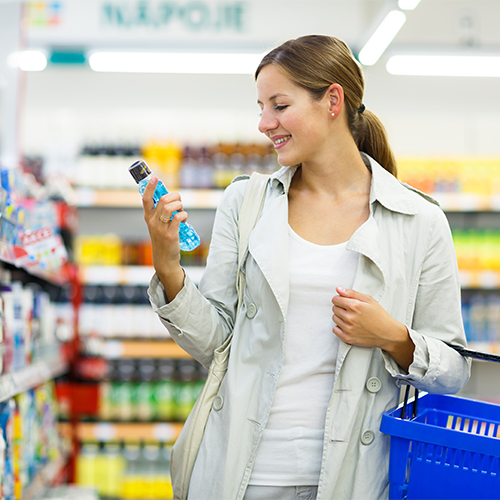 In April of 2013 health and environmental groups launched a major campaign to encourage 10 national retailers – including Walmart, Target, and Costco – to remove items from their stores containing hazardous chemicals. While a few of the companies in the past have instituted “retail regulation”, the campaign hopes to encourage them to go further. One of the main concerns is that most manufacturers are not disclosing all of the chemicals included in their products. Anne Steinmann, an environmental engineering professor at the University of Washington, found that less than 1% of manufacturers disclose all of the ingredients on their labels in the dozens of products she tested.

For more on the campaign to remove potentially hazardous chemicals from these retailers’ shelves, follow the link: http://usat.ly/1oVgPGw