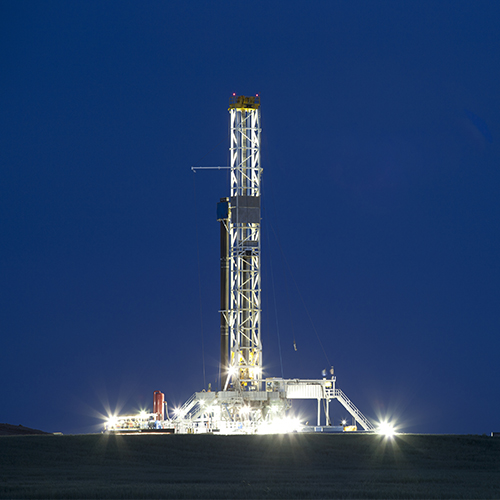 Spills From Fracking Are Worse Than We Imagined

Debate rages on about just how “safe” fracking is, but don’t let anyone tell you that spills aren’t happening…and at an alarming rate. A new study published in Environmental Science & Technology shows that more than 6,600 “chemical spills related to hydraulic fracturing in just four US states [occurred] over a 10 year period.” These statistics represent an increase from when the spills were last measured between 2006 and 2012. The size of the spills was varied as well ranging “from just a few square feet through to large spills encompassing hundreds of square feet.” The researchers have created an interactive map that they hope will lead to safer fracking in the future. Their hope is that the map can be used as a tool to improve fracking procedures. The interactive map could be used to train drivers, pinpoint locations where errors tend to occur, and calibrate inspection efforts. With Oklahoma Attorney General Scott Pruitt being selected as the new head of the Environmental Protection Agency (EPA), it remains to be seen exactly what kind of regulations the oil and gas industry will see.

To read more about the fracking study published in Environmental Science & Technology, follow the link: http://bit.ly/2maSQM7

Researchers have produced an interactive map, allowing the public to see how spill frequency, volume, and causes vary with the age of the well. To view the interactive map, click here: http://bit.ly/2miEwOm