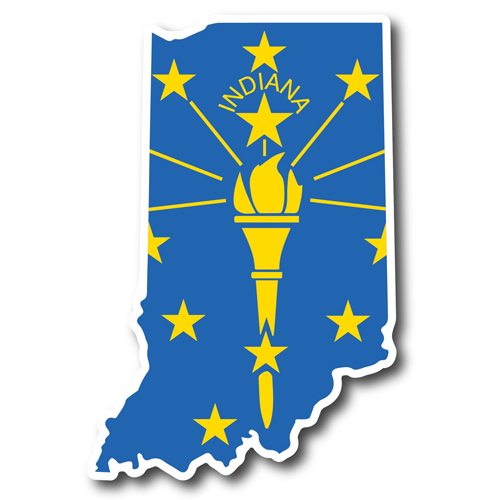 Spike in Indiana children with cancer has parents seeking answers

When is a cancer diagnosis more than just a cancer diagnosis? When is the diagnosis part of a cancer cluster? How about when nearly 80 children, in one county, over a ten year period are diagnosed with cancer? You, me, and the parents of children diagnosed likely consider these facts undeniable. The state of Indiana, not so much.

Two parents of Johnson County, Indiana children previously diagnosed with cancer, one of which lost their child to the disease (the other is in remission), have formed an organization called If It Was Your Child, and so far “they've tracked dozens of pediatric cancer cases in their area.” These cases, they believe, are proof of a cancer cluster. Indiana state health officials disagree. In the words of If It Was Your Child founding mothers Kari Rhinehart and Stacie Davidson, the state of Indiana chalks up the spike in cancer diagnoses to “a coincidence, [or] it's bad luck."

Some believe the cause of the increase in cancer cases may be related to an old manufacturing site. A site that the Environmental Protection Agency has said in the past leaked toxins into the environment. The EPA attempted to correct things in the 90s when they required the buyer of the land to “remove contaminated soil and a contaminated sewer system, and install a pump to remove toxic chemicals, including trichloroethylene (or TCE), which the EPA links to cancer.” The families of local cancer patients believe the work done was insufficient, and has now resulted in a cancer cluster. For its part, Indiana officials now say they’re going to partner with the Centers for Disease Control and Prevention by going “back and [evaluating] all the work that we’ve done in the past with regards to the cancer registry.”

The state of Indiana is now also working with the Amphenol Corporation, the group that purchased the contaminated land in the 1990s, to see what information they can learn. They’ve also discussed “putting a permanent air monitoring system in Franklin…” a neighboring town in Indiana where the cancer cluster concerns are especially high. Cancer cluster or not, the state of Indiana, EPA, CDC, and Amphenol should be doing all they can to provide If It Was Your Child and other community members with information about potential cancer risks in their area.

For the EPA’s fact sheet on Amphenol, follow this link: https://bit.ly/2Onwimt