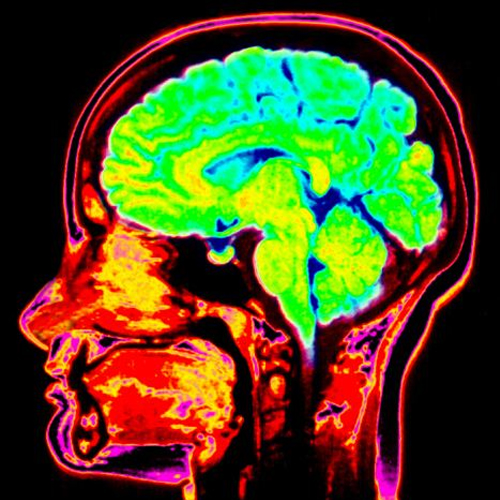 In February of 2014, doctors Philippe Grandjean, MD and Philip J Landrigan, MD, published a paper on the effects of certain industrial chemicals on the neurodevelopment of children’s brains. In this paper, the doctors outlined their concern over untested and new chemicals being presumed “safe” for brain development. According to the study, Doctors Grandjean and Landrigan identified five chemicals in 2006 that they considered to be “developmental neurotoxins”. The industrial chemicals included were: lead, methylmercury, polychlorinated biphenyls, arsenic, and toluene. Since that time, "epidemiological studies have documented six additional developmental neurotoxicants—manganese, fluoride, chlorpyrifos, dichlorodiphenyltrichloroethane, tetrachloroethylene, and the polybrominated diphenyl ethers.” These are chemicals that have been linked to neurodevelopmental disabilities such as “autism, attention-deficit hyperactivity disorder, dyslexia, and other cognitive impairments.” And the frequency at which some of these disorders are diagnosed appears to be increasing. Doctors Grandjean and Landrigan hope that their findings lead to increased scrutiny for new and untested chemicals, chemicals that could pose serious risks to the development of our youth’s brains.

To read the study in its entirety, follow the link: http://bit.ly/1kJyB17