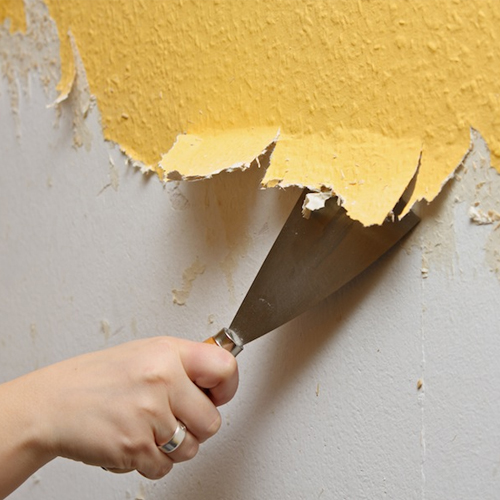 Products containing chemicals linked to miscarriages, that are harmful to fetuses, and have caused at least 50 deaths will finally be removed from the shelves of Lowe’s stores across the country. Lowe’s recently announced they will no longer carry paint strippers that contain toxins methylene chloride and NMP (or N-Methylpyrrolidone). The complete removal of the products is expected to be completed by the end of the year.

“We care deeply about the health and safety of our customers, and great progress is being made in the development of safer and more effective alternatives. As a home improvement leader, we recognize the need for viable paint removal products and remain committed to working closely with suppliers to further innovate in this category.”

Safer Chemicals, Healthy Families is the group that pressured Lowe’s into abandoning products containing these harmful toxins. Safer Chemicals, Healthy Families seemed please with the announcement from Lowe’s stating, “Lowe’s has set the pace for the rest of the retail sector with its announcement today.” And Lowe’s isn’t the only one making changes, the Environmental Protection Agency announced at the beginning of May that it would “move forward to finalize rules prohibiting methylene chloride’s use in commercial and consumer products.”