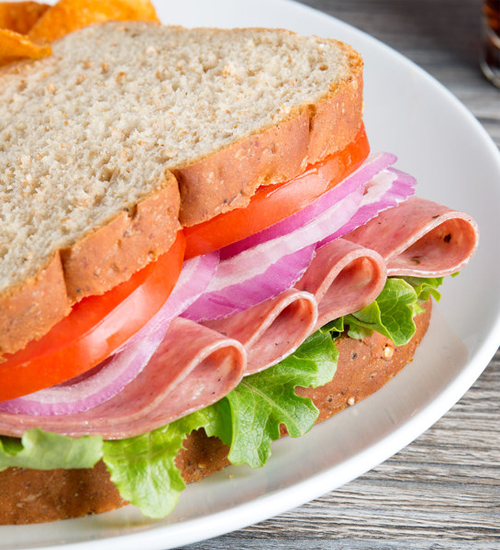 Fortunately, most of our blog posts usually close with something along the lines of, “At this time no illnesses or injuries have been reported.” This post will not be similar to those past posts. A Listeria outbreak in deli meats has left 1 dead and 10 people hospitalized. Since the source of the outbreak is tough to trace, the Centers for Disease Control (CDC) is now recommending that all high risk individuals avoid consuming any deli meat that’s not served “steaming hot” (165 degrees).

The above cases were confirmed between August 6, 2020 and October 3, 2020. It’s believed they began during the summer. The victims were aged between 40 and 89, and located in Florida, Massachusetts, and New York. Every victim can be accounted for, and has been hospitalized. The victim in Florida is the one that unfortunately passed away. Listeria usually affects about 1,600 people annually. Typically, listeria does not result in death, accounting for roughly 260 deaths per year. Pregnant women though and those with compromised immune systems are at higher risk of getting sick.

In addition to their recommendation for high risk individuals to avoid deli meats, the CDC wants to remind consumers that we should be washing our hands after handling any fresh or prepackaged meats.

To read the full story over at Gizmodo, click here: https://bit.ly/2TChJ2Q