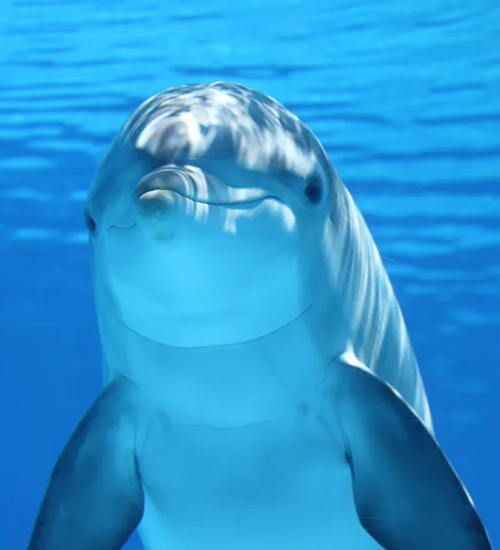 A new study has found that arsenic and mercury are just 2 of the numerous toxic chemicals found in stranded dolphins and whales along America’s southeast coast. Alistair Dove is the vice president of research and conservation at the Georgia Aquarium in Atlanta, and as he explains it, “toxic chemicals mostly enter the ecosystem from the burning of fossil fuels and mining.” One important note, Mr. Dove was not a part of the study.

The study was conducted of blubber samples from whales and dolphins over a number of years, from 2012 - 2018. In all, 11 different species from Florida to North Carolina were studied. When dolphins and whales consume various fish, shrimp, and other marine wildlife, they’re ingesting these harmful toxins. The presence of the toxins of course varied by the region. As CNN explains, Dolphins found in Florida had higher concentrations of chemicals such as mercury and lead. In North Carolina, dolphins had higher concentrations of iron compared to the ones found in Florida. These animals they’re eating are often the very same marine wildlife consumed by humans, thereby exposing ourselves to harmful toxic chemicals. The consumption of these toxic chemicals has been shown to poison the liver and as well as other organs, and can even cause “neurological damage to the brain and nervous system…” according to Mr. Dove.

So what can we do to help? Well, aside from “decreasing the polluted runoff and chemicals in waterways” we need to reduce the prevalence of single-use plastics. Aside from the plastics being physically dangerous for much of our ocean wildlife, they often contain phthalates.

To read the full article over at CNN, click here: https://cnn.it/30RtiaJ