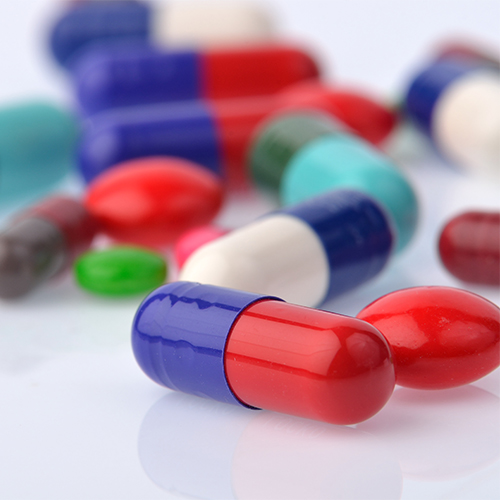 While the FDA has not yet issued a recall, they are investigating the levels of N-Nitrosodimethylamine (NDMA) in the diabetes drug ‘Metaformin’. NDMA is a known carcinogen that’s been linked to cancer, and has been the subject of a number of heartburn and blood pressure medication recalls over the last 12-18 months.

A number of agencies outside of the United States have conducted tests on Metaformin, but their findings indicated that the NDMA levels were “in the naturally occurring in food and water range.” For their part, the FDA says that they are investigating whether the NDMA impurity levels are above the “acceptable daily intake limit of 96 nanograms.”

Currently, the FDA has not asked for Metaformin to be recalled. Nor do they want patients to stop taking the drug, because as the FDA puts it, “there are no alternative medications that treat this condition in the same way.” If you have questions about your Metaformin prescription, you should consult your doctor, or by calling the FDA at 1-888-463-6332.

To read the full story on the Metaformin investigation, click here: https://cbsloc.al/35fQnnb