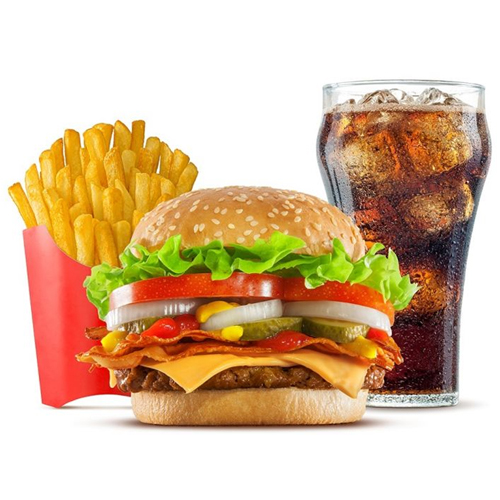 Eating at restaurants could expose your family to phthalates

More than 60 percent of participants in a recent George Washington University study admitted to eating dinner at a restaurant instead of their home the previous day. As harmless as that statistic may seem, researchers at GW found that dining at fast food outlets, restaurants, or cafeterias “may boost total levels of potentially health-harming chemicals called phthalate.” Phthalates have been linked to fertility problems, pregnancy complications and a myriad of other health issues.

According to the study, food that was purchased in a fast food outlet, restaurant, or cafeteria had phthalate levels “nearly 35 percent higher than people who reported eating food mostly purchased at the grocery store…” While all age groups were exposed to phthalates when consuming food outside the home, teenagers had the highest “magnitude of association” at a rate of 55 percent. Teens aren’t the only ones phthalates are especially concerning for, pregnant women and children are also at risk. Hamburgers and sandwiches seemed to post the most risk with a rate of 30 percent. So the consumption of a hamburger or sandwich with ingredients that weren’t purchased from a grocery significantly increased the chances of your loved ones being exposed to harmful toxins.

What may be most alarming about the study is that previous studies have shown that two-thirds of Americans “eats at least some food outside the home daily.” If you’re looking to limit your exposure to phthalates, and you should be, most experts agree that shopping in the grocery store and dining at home is the best way to do so. However, you’re unlikely to remove all exposure to phthalates. For that kind of change we’re going to have to rely on policymakers to ban the use of phthalates for a safer alternative.