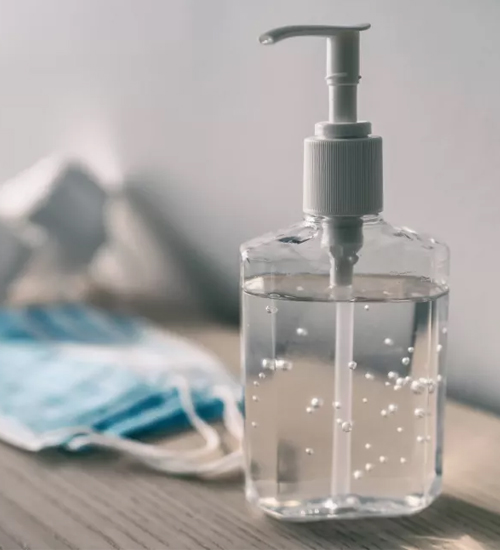 It’s concerning enough that the presence of methanol has caused more than 100+ varieties of hand sanitizer to be recalled. It would be downright infuriating to find out the contamination was done on purpose to save the companies money. Patrick Penfield, a professor of supply chain management at Syracuse University, believes this to be the case. He thinks the use of methanol in place of ethanol by manufacturers in Mexico was done to “keep up with demand and to cut down on costs”.

To read the full article over at Newsweek, click here: https://bit.ly/2YB6ZEJ