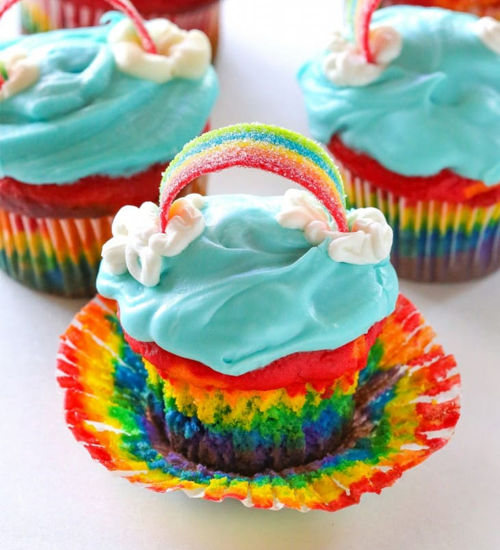 Could fun colored foods be contributing to IBD symptoms?

A new study by researchers has shown that yellow and red food dye could bring about symptoms for those living with Inflammatory Bowel Disease (IBD). IBD is a chronic inflammation of the gut. And symptoms often include cramping, abdominal pain, bloating, gas, and diarrhea and/or constipation.

The original study was conducted by researchers at Mount Sinai’s Icahn School of Medicine. After monitoring the diets of mice with IBD, “researchers theorized that two common food dyes, Red 40 and Yellow 6, could have been the instigating ingredients.” according to Gizmodo.com. They sought to confirm their theory by conducting another study. In this one they fed mice food with the dyes in question, and the mice developed colitis. Mice that didn’t suffer from IBD experienced no symptoms. As well, when the mice with IBD were fed food without Red 40 and Yellow 6 dyes they didn’t exhibit any symptoms.

Doctors have known for a while now that certain foods can trigger the symptoms of IBD, but if their findings are accurate, this could go a long way to helping those living with IBD. While promising, their research will need to be studied by other researchers before any definitive conclusions can be drawn.