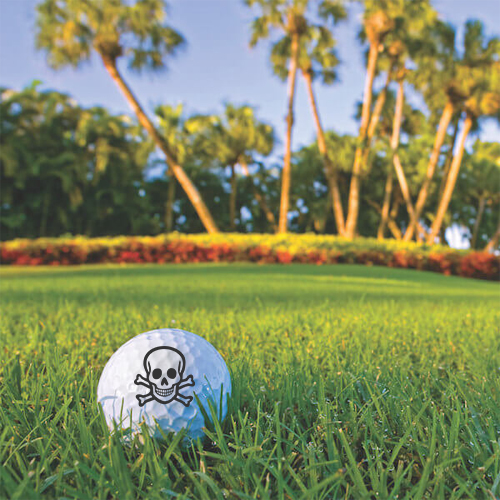 Cocoa Beach’s City Manager Jim McKnight found the results of the study “surprising”, but it’s not believed any drinking water was contaminated. Instead the water has been used for irrigation purposes at local golf courses. PFOS and PFOA were primarily used in fire extinguishing foams, but they’ve also been used “in pesticides, Teflon coating, and a litany of consumer and industrial products.”

More studies of course need to be conducted, but what’s clear is that any contamination level at these and other beaches and golf courses should be highly scrutinized.

Cocoa Beach’s groundwater test report can be found by following this link: https://bit.ly/2Mh3pHx