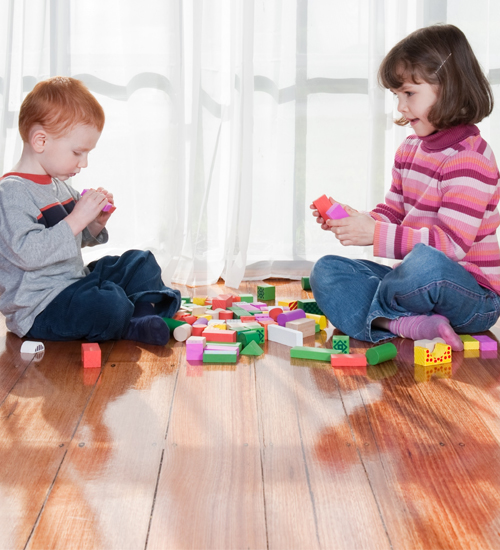 Two ingredients we all encounter and likely use relatively regularly are negatively impacting the development of our children’s brains. Flame retardants and pesticides are the culprits, according to a new study.

A study published in the journal Molecular and Cellular Endocrinology found that there were “162 million lost IQ points from flame retardants and 26 million lost from pesticides…” Nearly 750,000 cases of intellectual disability were attributed to flame retardants, while pesticides accounted for almost 115,000 cases. Intellectual disability was described as “an IQ lower than 70.” The author of the study was Abigail Gaylord, a PHD candidate from New York University’s Langone Medical Center.

What’s especially interesting about this study is the impact of “lost IQ” on the economy. An economist report provided by Abigail Gaylord estimates that each lost IQ point would represent nearly $23,000 in earnings and “each intellectual disability represents $1,272,470.” So as the study makes clear, the continued use of flame retardants and pesticides presents some very real world concerns on multiple fronts.