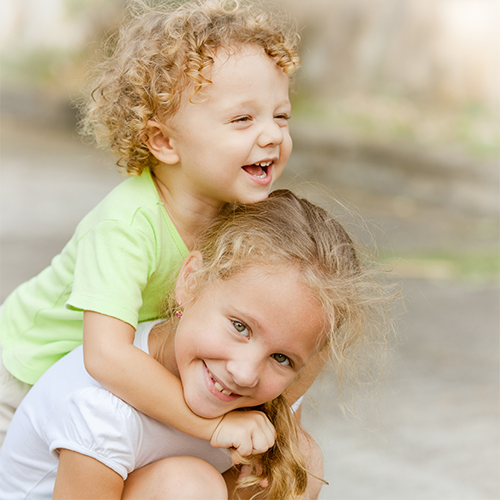 A study conducted by the Environment Agency on Britain’s wildlife has found that animals are ingesting “gender-bending” chemicals commonly found in plastics and pesticides. The findings greatly concern Britain’s scientists, as they believe this could ultimately lead the extinction of numerous species. The chemicals have also been linked to birth defects in bottle-nosed dolphins, as well as infant deaths, resulting in “an ageing of the population.” The effects on wildlife raise serious concerns because as Justin Woolford of the World Wildlife Fund states, “What we do to wildlife we ultimately do to ourselves.”

To read more on the Environment Agency’s findings, follow the link: http://bit.ly/1syr7RQ