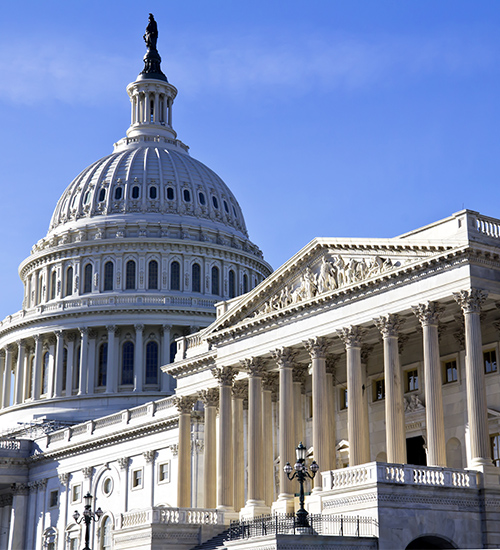 The PFAS Action Act, originally known as the PFAS Act of 2019, is being reintroduced in the new Democrat controlled Senate. The bill seeks to regulate many manmade forever chemicals, chief among them being Polyfluoroalkyl substances and perfluorooctanoic substances (PFOS and PFAS).

According to its sponsors, the PFAS Action Act is identical in every way to the PFAS Act of 2019 that failed in the Republican controlled House. With Democrats now holding the tiebreaker within the Senate, the bipartisan bill stands a good chance of passing. Forever chemicals can be found in everything from socks to food storage containers, and even our drinking water. PFAS contamination at United States military installations is another major issue with anywhere from a few hundred to more than a thousand such locations being of concern.

Even with the reintroduction of this legislation, it will likely be another 4 plus years before new drinking water contamination guidelines are set. It will take even longer for companies to implement the changes, and who knows how long to comply.

To read the full article over at CourtHouseNews.com, follow this link: https://bit.ly/2S6zfPe