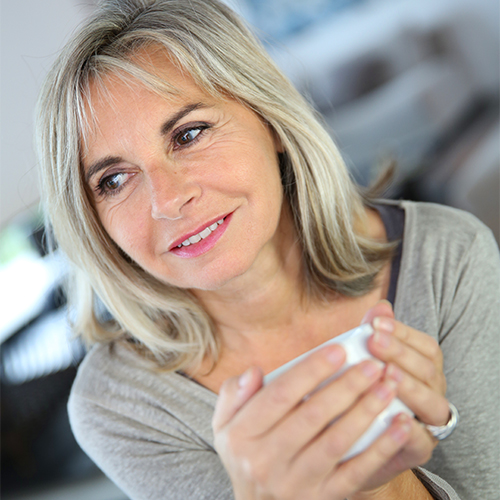 Many Americans today are more aware than ever of the potentially harmful effects toxic chemicals can have on our bodies. For years, scientists have found links between harmful chemicals and brain disorders, lung damage, and even cancer and birth defects. And many of us have taken notice and begun to make changes in our lives to avoid these dangerous chemicals. Now there’s a new study that shows these harmful chemicals can have another drastic effect, the chemicals can speed up the biological clock of women by as much as four years. Biology and time are supposed to be the driving force behind when a woman begins menopause, but a new “study by Dr. Amber Cooper, from the department of obstetrics and gynecology at Washington University in St. Louis, report[s] in the journal PLOS ONE that such [toxic chemical] exposure can push menopause up by as much as four years.” Dr. Cooper and her team determined that women with the highest levels of the more than 100 harsh chemicals began menopause from 1.9 years to 3.8 years earlier than those with much lower levels. Dr. Cooper says the best way for women to protect themselves is to use “products that do not contain synthetic fragrance—which is listed as ‘fragrance’ or ‘parfum’ and which contains phthalates” and to “try microwaving only in glass and paper containers.”

To learn more about the results of Dr. Amber Cooper’s study and other ways women can protect themselves, follow the link: http://ti.me/15UVRF2

To view the full study published by Dr. Amber Cooper in the journal PLOS ONE, follow the link: http://bit.ly/1tzBMhZ