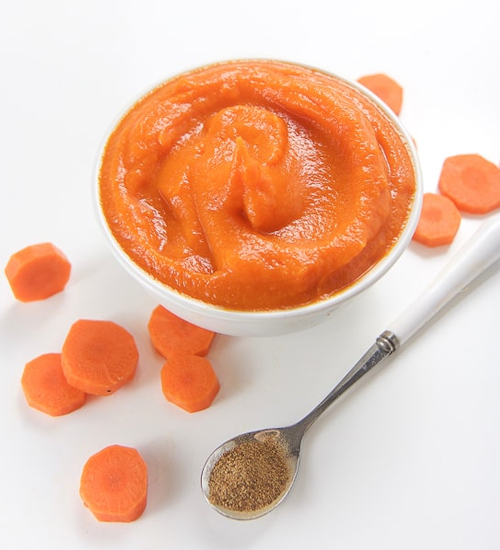 Arsenic, lead, and other IQ lowering toxins found in 95% of tested baby foods

Healthy Babies Bright Futures recently conducted a study on baby food, and found that 95 percent of the nearly 170 foods tested contained lead, a known neurotoxin. The foods tested were from “major manufacturers in the U.S.” The other numbers to come out of the report are just as disheartening.

Many experts believe that no amount of lead in foods is safe, and yet the limit is 1-ppb (parts per billion). The study found that one in five baby foods tested had “over 10 times the 1-ppb limit”. Healthy Babies Bright Futures dubs itself as “an alliance of scientists, nonprofit organizations, and donors trying to reduce exposures to neurotoxic chemicals during the first months of life.” The findings of HBBF have lead, no pun intended, to numerous state and federal officials to call for an investigation into the study’s findings.

For the full study by Healthy Babies Bright Futures, follow this link: https://www.healthybabyfood.org/