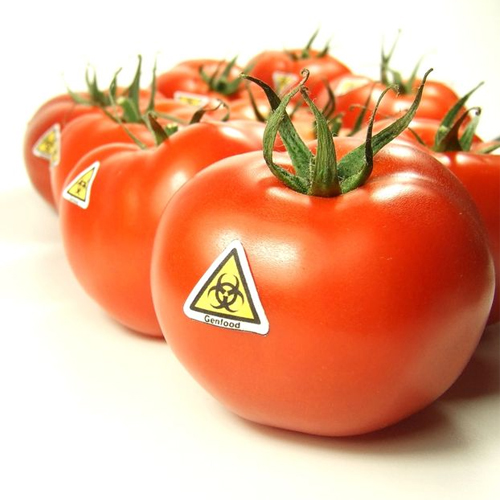 Are Phthalates and PFAS the new bisphenol A?

Bix box stores, manufacturers, and consumers have for the most part moved away from bisphenol A (BPA). Just over a decade ago, BPA could be found in any number of plastics including: plastic bottles, dental sealants, compact discs, and even children’s sippy cups. Unfortunately, about ten years ago the FDA began to issues warnings regarding BPA, linking it to everything from behavioral problems to brain and prostate issues in fetuses, infants, and young children. Now, phthalates and PFAS are coming under similar scrutiny.

While consumers may not be hearing about the dangers of phthalates and PFAS today, there are more than a few consumer advocacy groups that are already making the case for moving away from these chemicals. Mike Schade, Director of Mind the Store Campaign, and his group recently “sent letters to over 75 of the nation’s top grocery and restaurant chains, urging them to take action on phthalates and PFAS.” Their action comes on the heels of more and more news stories indicating just how prevalent phthalates and PFAS are in our foods and food packaging.

The Mind the Store Campaign is asking suppliers to make changes now before it’s too late. Whether that be adopting the same restrictions on phthalates that Europe did a few years ago or at least attempting to reduce and eventually eliminate the amount of PFAS used in packaging. Let’s hope the United States doesn’t drag its feet on reducing the exposure to these dangerous chemicals before it’s too late. Because as the old saying goes, “What should be done eventually, must be done immediately.”