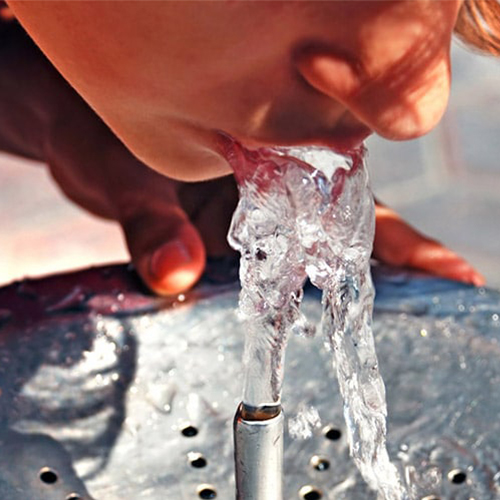 The U.S. Environmental Protection Agency announced plans to protect our drinking water, but they did so without going into specifics on the limits that will be put into place. The chemical drawing the ire of the EPA, well it’s one we’ve written about quite a bit lately, PFAS or polyfluoroalkyl substances.

According to Andrew Wheeler, the acting EPA Administrator, the goal of the upcoming regulations are to “help affected communities better monitor, detect, and address PFAS”. The EPA has given itself to the end of 2019 to start the process of determining what the limit(s) will be for PFAS in its Safe Drinking Water Act. In a blog post last week we spoke about PFAS in dental floss and its links to “everything from weight gain to fertility issues and even cancer in adults, as well as ‘lower birth weights in newborns and to thyroid disease, compromised immunity, and lowered sex and growth hormones in children.’”

Telling the American people you’re going to address growing concerns about toxins in their drinking water can go a long way to earning the trust of the public. But when you give yourself almost a full year just to begin talking about what restrictions you might or might not impose, you could be losing the benefit of the doubt of the very people you say you’re going to protect from harmful toxins. Erik Olson, Senior Director for Health and Food at the Natural Resources Defense Council, made clear just how dangerous the wait for Americans could be saying, “While the agency fumbles with this ‘mismanagement plan,’ millions of people will be exposed to highly toxic PFAS from drinking contaminated water…”

Mr. Wheeler has pushed back on the narrative that the EPA is dragging its feet on limiting or banning PFAS in drinking water. According to Wheeler, the plan is “the most comprehensive cross agency plan ever undertaken by the EPA to address an emerging chemical of concern.” While Mr. Wheeler’s words and the EPA’s plan are encouraging; at this time the only thing the American people can do is wait and hope the EPA follows through. And sooner rather than later.

To read to complete article at Reuters.com, follow this link: https://reut.rs/2DQE4RS