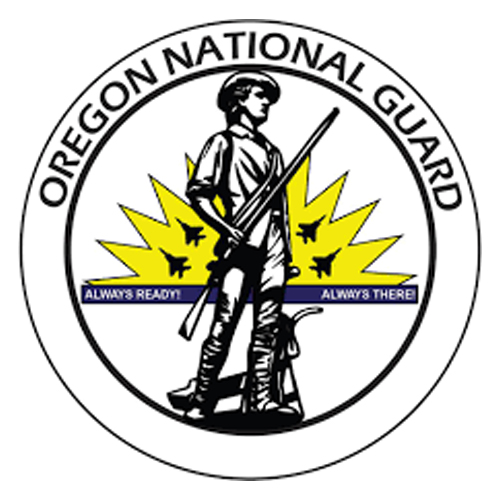 The Environmental Working Group revealed on September 11th of this year that they’ve found “toxic fluorinated chemicals”, specifically PFAS, in the drinking water of nearly a dozen Oregon National Guard facilities. Despite EWG’s claims, the Environmental Protection Agency believes the PFAS levels are what they consider safe for consumption.

While we know PFAS and other forever chemicals can lead to numerous medical issues, we still don’t know enough about them to be sure of ALL the effects they have on our bodies. We’ve written about it before, but PFAS has been linked to thyroid issues, cancer, and child development concerns.

The Oregon National Guard Youth Challenge Program and nearly a dozen other locations were found to have PFAS in their drinking water. The highest levels of PFAS found were 14.3 total parts per trillion at the Christmas Valley location in Oregon and 3.72 parts per trillion at Redmond Airport. According to the EPA, a safe level of PFAS is 70 parts per trillion, but EWG and other consumer advocacy groups aren’t sure any amount of PFAS is safe for consumption.

While the Army says the levels of PFAS in the drinking water are safe for consumption, according to the East Oregonian the Army has “installed filtration systems - or changed water sources” to combast concerns (pun intended). The Environmental Working Group and other consumer advocacy groups maintain the belief that “any level above 1 part per trillion” is unsafe. They continue to push for legislation that would all but eliminate PFAS’s use.

To read the full story from the East Oregonian, click here: https://bit.ly/2m3vlqe