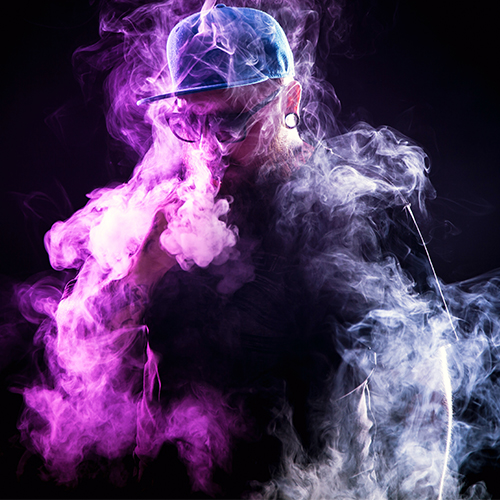 With the ever increasing popularity of e-cigarettes, which are sold as a healthy alternative to traditional cigarettes, serious questions are being raised about just how “healthy” they really are. E-cigarettes sales now exceed more than $8 billion dollars a year. While that pales in comparison to the tobacco industry’s $700 billion dollars a year, their market share will only continue to grow. A recent study by Lion Shahab, a specialist in epidemiology and public health at University College London, seeks to shed light on the issue. Their recent study found that not only is there “evidence showing that e-cigarettes and NRT (nicotine replacement therapy) are far safer than smoking” but their findings also suggest “that there is a very low risk associated with their long-term use.” When you learn that smoking kills 6 million people annually and is expected to have killed more than a billion by the end of this century, findings such as these are incredibly encouraging. While results of this most recent study are promising, it’s important to remember the healthiest option is to smoke neither traditional nor e-cigarettes.

To read more about the study completed by researchers at University College London, click here: http://reut.rs/2kCxoNr