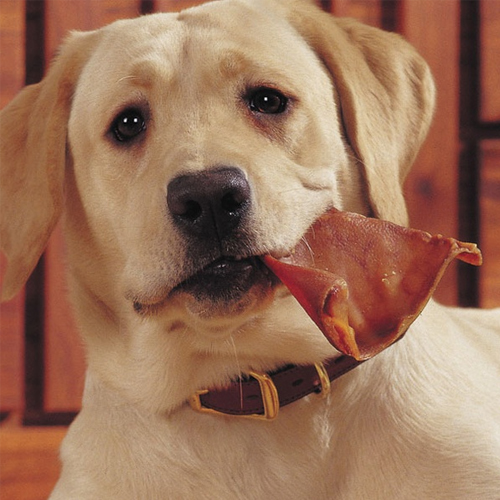 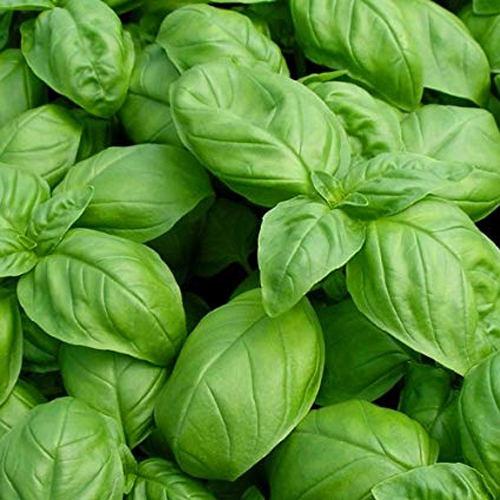 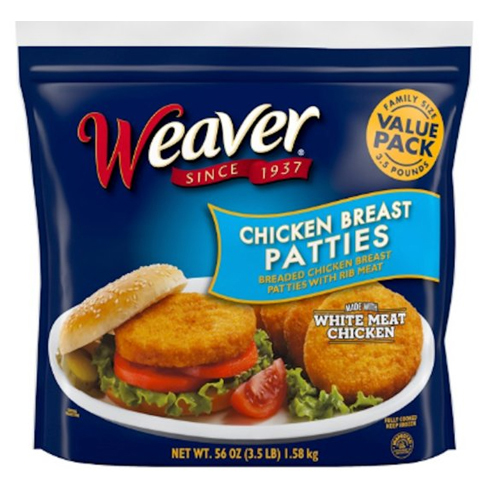 Pfizer Inc. has issued a recall of 40 mg tablets of RELPAX (eletriptan hydrobromide). RELPAX is us used to treat migraines with or without auras in adults. The lots recalled are AR5407 and CD4565. Pfizer conducts their own in-house testing for the… Continue Reading 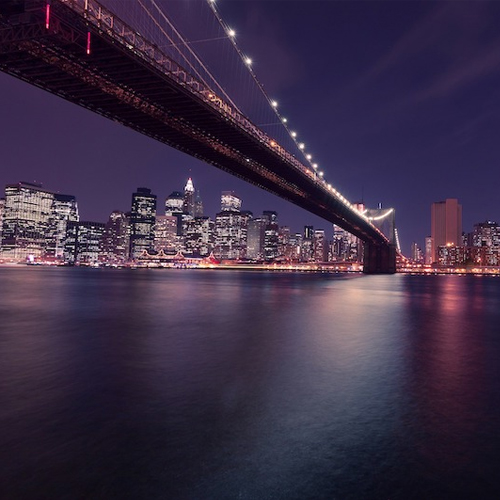 Before you begin to make your favorite summer salad for company this weekend, ensure you’re not going to be using Dole baby spinach. Dole and the U.S. Food and Drug Administration have issued a “10-state recall” due to salmonella concerns.

Taylor Farms Inc. of Chicago, Illinois has recalled almost 350 lbs of breaded chicken because it may have been undercooked. The undercooking is likely the result of a defect during the manufacturing process. The USDA Food Safety and Inspection Service or FSIS… Continue Reading 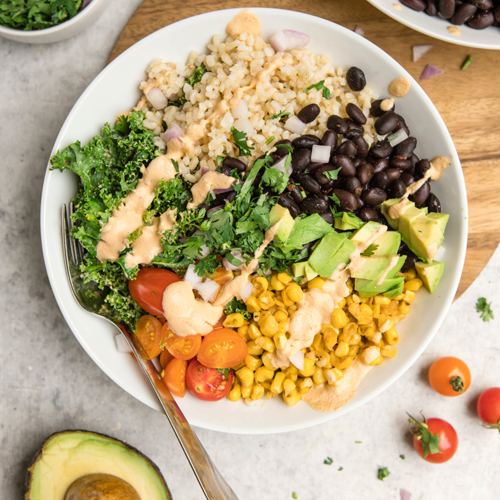 You know your order by heart. Heck, so does the cashier. After all, you’re in Chipotle 3 times a week. Barbacao, white rice, pinto beans, corn salsa, lettuce, cheese, and sour cream. It’s what you always get! According to a new study… Continue Reading