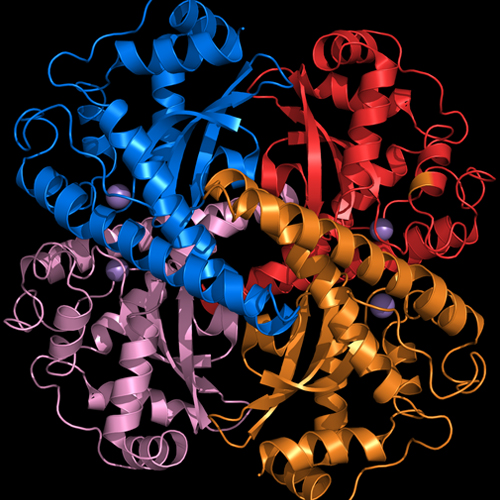 How does it work?

Superoxide dismutase is an enzyme that helps break down potentially harmful oxygen molecules in cells, which might prevent damage to tissues. It is being researched to see if it can help conditions where oxygen molecules are believed to play a role in disease.