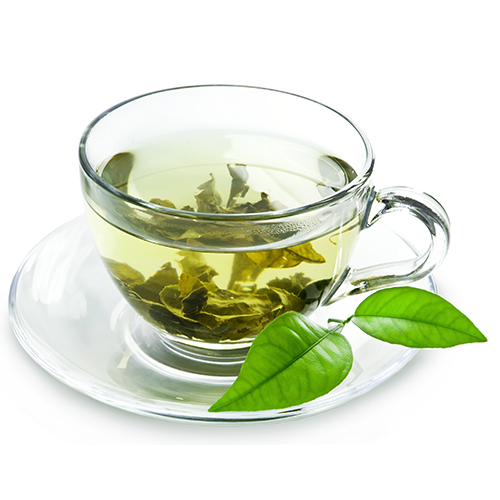 Epigallocatechin Gallate is a phenolic antioxidant found in a number of plants such as green and black tea. It inhibits cellular oxidation and prevents free radical damage to cells. Epigallocatechin gallate or EGCG is a polyphenols compound found in green tea. EGCG is supposed to be the active compound that is responsible for antioxidant properties of green tea and possibly fat burning properties. In Chinese medicine, EGCG is used to manage hormone levels with treatment for benign prostate hyperplasia to acne. EGCG may prove to be beneficial for many conditions for men and women.