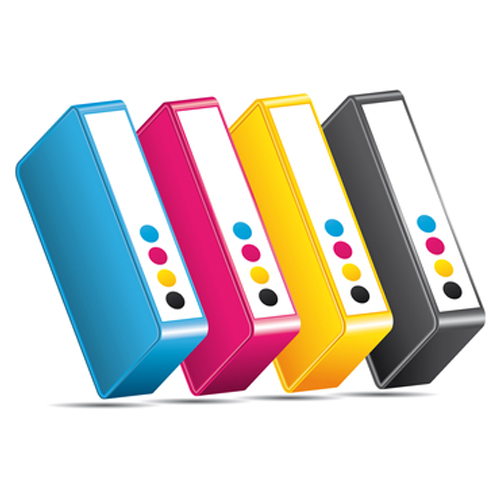 Diethylene glycol (DEG) is an organic compound with the formula (HOCH2CH2)2O. It is a colorless, practically odorless, poisonous, and hygroscopic liquid with a sweetish taste. It is miscible in water, alcohol, ether, acetone, and ethylene glycol. DEG is a widely used solvent. It can be a contaminant in consumer products; this has resulted in numerous epidemics of poisoning since the early 20th century.

The Scientific Committee on Consumer Products (SCCP) is of the opinion that diethylene glycol (DEG) should not be used as an ingredient in cosmetic products including oral care products. This opinion is based on the fact that more than 600 deaths have occurred due to DEG mass poisonings. Although most of the deaths have occurred after oral intake, deaths are also reported after dermal exposure. In addition, reliable data in line with present guideline requirements on non-lethal repeated dose toxicity and dermal absorption, which would allow assessment of the safety of use in cosmetic products, is not available. SCCP is of the opinion that a maximum concentration of up to 0.1% DEG from impurities in ingredients like glycerine and polyethylene glycols in the finished cosmetic products can be considered to be safe.