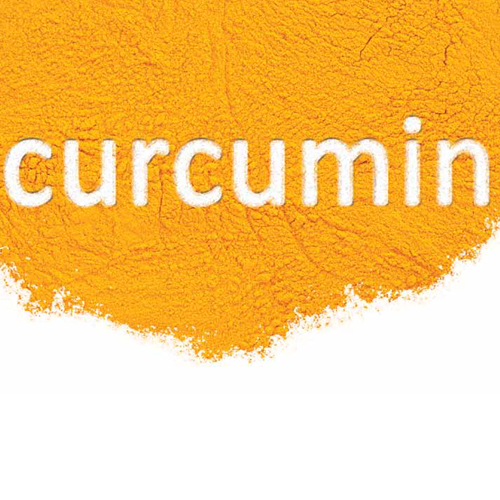 Curcumin is the active ingredient of turmeric, and is also found in limited amounts in Ginger. It is a potent anti-inflammatory molecule, and similar to Fish Oil it seems to be an effective metabolic syndrome band-aid. Black Pepper greatly enhances absorption.

Curcumin is the yellow pigment associated with the curry spice, Turmeric, and to a lesser extent Ginger. It is a small molecule that is the prototypical 'curcuminoid', and has effects similar to other polyphenols but unique in a way as it is a different class of polyphenol (relative to the other classes of 'flavonoid', 'stilbene', etc.)

Other areas of interest as it pertains to curcumin are alleviating cognitive decline associated with aging, being heart healthy by both electrical means and reducing lipid and plaque levels in arteries, and both reducing the risk of diabetes and being a good treatment for the side-effects associated with diabetes. It has a poor oral bioavailability (a low percentage of what you consume is absorbed) and thus should be enhanced with other agents such as black pepper extract, called piperine. This is unless you want the curcumin in your colon (as it is a colon anti-inflammatory and can help with digestion), in which case you wouldn't pair it with an enhancement.

Doses up to 8g curcuminoids in humans have been shown to not be associated with much adverse effects at all, and in vitro tests suggest curcumin has quite a large safety threshold.

Limited in vitro evidence suggests that curcumin may cause DNA damage and suppress the immune system at high concentrations. How these findings translate to actual impact on human health is unknown at this time