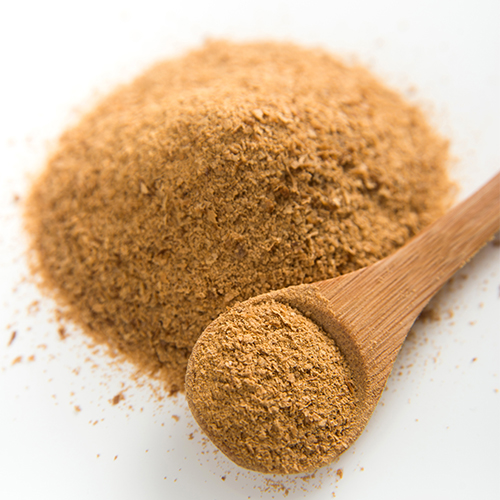 Due to the chromium content of brewer's yeast, there is interest in using it for loweringblood glucose in people with diabetes. Chromium may help the body use insulin more effectively and this can lower blood sugar levels. Additionally, brewer's yeast seems to stimulate chemicals (intestinal enzymes) that could help relieve diarrhea. It also might help fight bacteria that cause infections in the intestine, as well as improve the body’s defenses against viral lung infections such as flu and the common cold. Brewer's yeast is a source of B vitamins and protein.