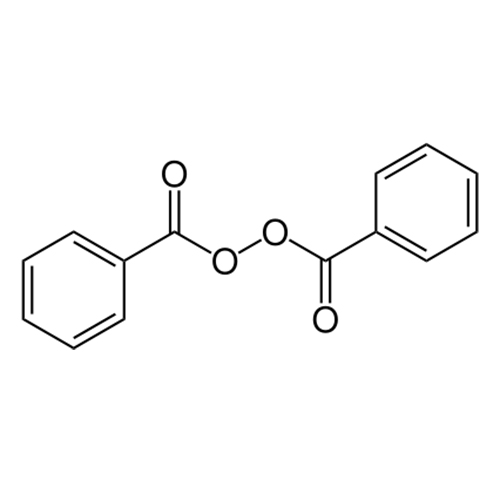 Benzoyl Peroxide is an organic compound. In the United States, Benzoyl Peroxide may be used as an active ingredient in OTC drug products. Benzoyl Peroxide when used as an acne medication commonly causes initial dryness and sometimes irritation. A small percentage of people are much more sensitive to it and liable to suffer burning,itching, peeling and possibly swelling.  A 1981 study from the journal Science concluded that "caution should be recommended in the use of this and other free radical-generating compounds". In a 1977 study using a human maximization test, 76% of subjects acquired a contact sensitization to benzoyl peroxide. Benzoyl Peroxide used to be labeled as a category 1 acne treatment product by the FDA (Food and Drug Administration), then they changed it to a category 3 product which means the safety is unknown. At this point in time, it still remains under category 3. Benzoyl Peroxide removes the top layer of skin, which makes you more susceptible to sun damage. Repeated sun exposure conbined with Benzoyl Peroxide use generates free radicals that damage the skin’s structure and cellular DNA, resulting in premature aging of the skin. Because Benzoyl Peroxide generates free radicals it interferes with and slows the healing process.  The red and brown marks that are a part of the acne healing process may last weeks longer when Benzoyl Peroxide is a regular part of the daily regimen. Studies have highlighted the carcinogenic potential of benzoyl peroxide.