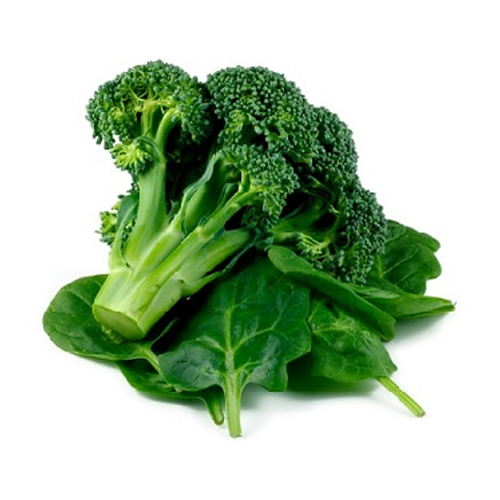 Thioctic Acid aka Alpha Lipoic Acid is an antioxidant used in cosmetics, personal care formulas, and anti-aging products because of its ability to scavenge free-radicals which lead to premature aging and wrinkling. According to dermaxime.com, Thioctic Acid is "readily transported through cellular membranes and helps to recycle other antioxidants - when vitamin E for instance quenches lipid peroxidation, and a vitamin E radical is formed, alpha lipoic acid will reduce it back to the active state of vitamin E. The same reaction occurs in the presence of the anti-oxidant, vitamin C." By containing free radicals, less oxidative damage is done, and aging can be prevented at the cellular level.

Articles about Alpha Lipoic Acid (ALA)