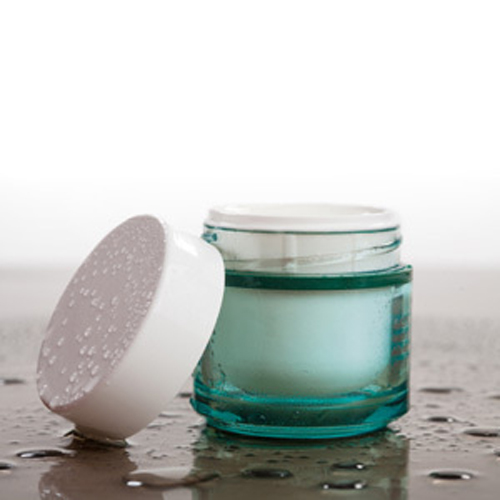 *SNAP-25 (Soluble NSF Attachment Protein) Synaptosomal-associated protein 25 (SNAP-25) is a t-SNARE protein that is encoded by the SNAP25 gene in humans. SNAP-25 is a component of the trans-SNARE complex, which is proposed to account for the specificity of membrane fusion and to directly execute fusion by forming a tight complex that brings the synaptic vesicle and plasma membranes together. (What does a synaptic vesicle do?  In a neuron, synaptic vesicles (or neurotransmitter vesicles) store various neurotransmitters that are released at the synapse. The release is regulated by a voltage-dependent calcium channel. Vesicles are essential for propagating nerve impulses between neurons and are constantly recreated by the cell.)

A genome wide association study pointed to the rs362584 polymorphism in the gene as possibly associated with the personality trait neuroticism. Botulinum toxins A, C and E cleave SNAP-25[15] leading to paralysis in clinically developed botulism.

SNARE proteins must assemble into trans-SNARE complexes so that they can provide the force that is necessary for vesicle fusion. The four α-helix domains (1 each from synaptobrevin and syntaxin, and 2 from SNAP-25) come together to form a coiled-coil motif.

Argireline has been developed relatively recently and therefore reports on its long-term use have not yet been produced.

Argireline is made by Lipotec (based in Barcelona, Spain). Lipotec discovered that acetyl hexapeptide mimics one of the proteins in the SNARE complex and as a result can destabilize it. Even a slightly destabilized SNARE won’t work. No SNARE equals no muscle movement. No frowning equals no wrinkles (although there are many other ways that wrinkles are caused of course).

This hexapeptide mimics the N-terminal end of SNAP-25 and competes with this natural protein for a position in the SNARE complex. As a result, neurotransmitters are note released efficiently and facial contractions are weakened and muscles relaxed, thus inhibiting the formation of wrinkles.

Lipotec does not claim that Argireline works in any other way, such as boosting collagen or repairing skin. Lipotec claims that simply ensnaring SNARE is enough to have an impact on wrinkles. Lipotec’s studies were based on a 5% Argireline and female volunteers. Wrinkles around the eyes decreased up to 17% after 15 days of treatment and up to 27% after 30 days of treatment. An independent study by a Spanish university and published in the International Journal of Cosmetic Science says that a 10% concentration of Argireline reduced wrinkles by 30% over 30 days.