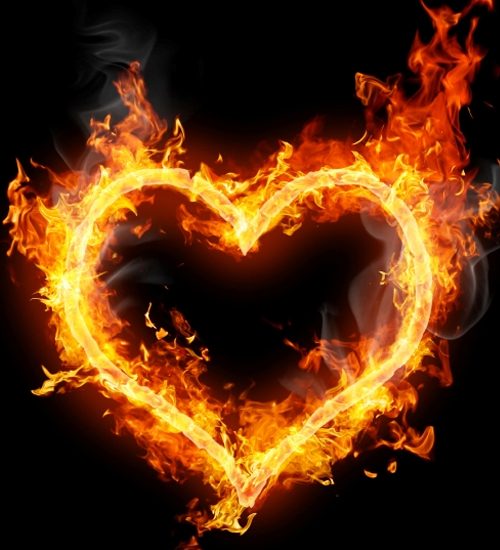 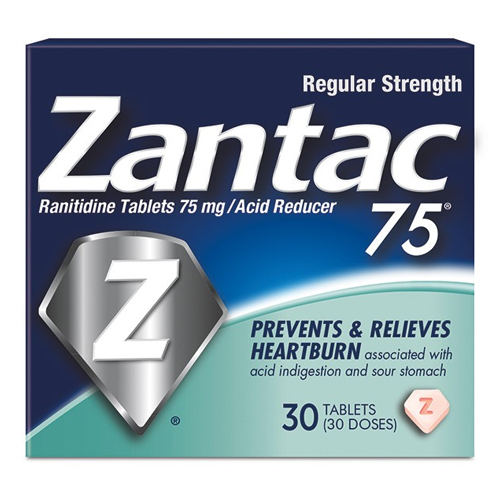 We wrote a couple of weeks ago about Valisure’s findings regarding the carcinogen Nitrosodimethylamine (NDMA) being found in Zantac and its generic forms. At the time, consumer advocacy groups were much more concerned with the report of a possibility of a carcinogen being found in a very common heartburn medication.…

An independent company named Valisure tested the drugs, and turned their findings over…